Perched on the edge of the English Channel lies the city of Plymouth, where Princess established its home in 1965. Today Princess shipyards cover an area of over 1.1 million square feet, an area rich in British maritime heritage. In fact, South Yard, is a former naval yard dating back to the 17th century.

From the outset, the goal has been to meticulously sculpt the yachts around the owners’ enjoyment of them. Such dedication and attention to detail resonates deeply with our Plymouth craftsmen. Over 3.000 people, each possessing a mastery of their skill, fastidiously realise this vision in the shipyards. Through a culture of innovation, the yachts are not only some of the most technically-advanced in the world but also the most beautifully realised.

"Over 80% of every Princess yacht is crafted in Plymouth" 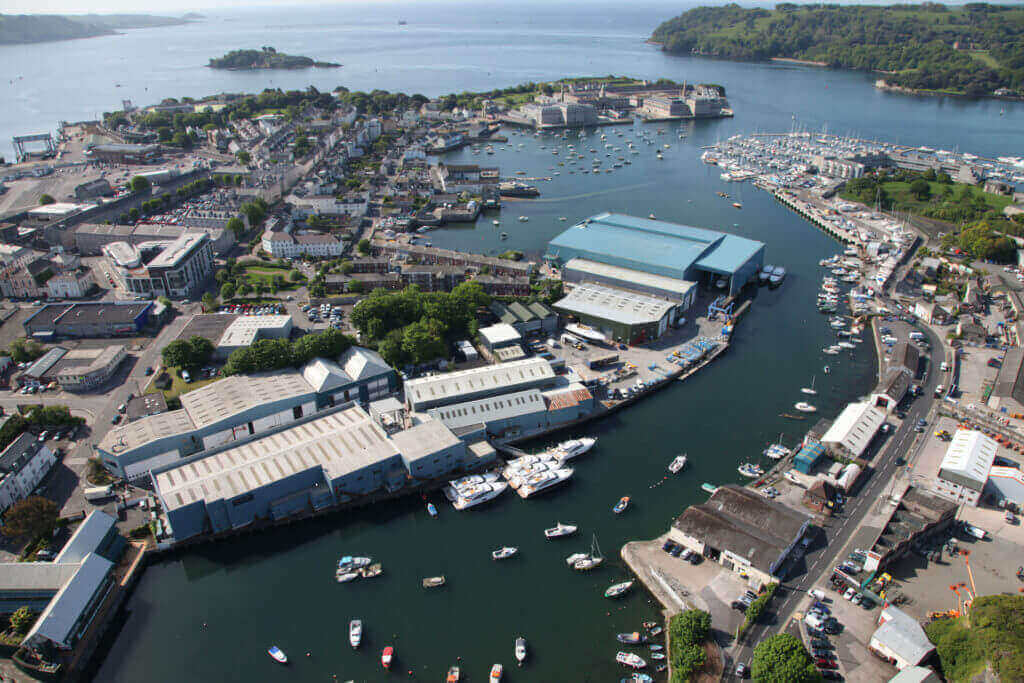 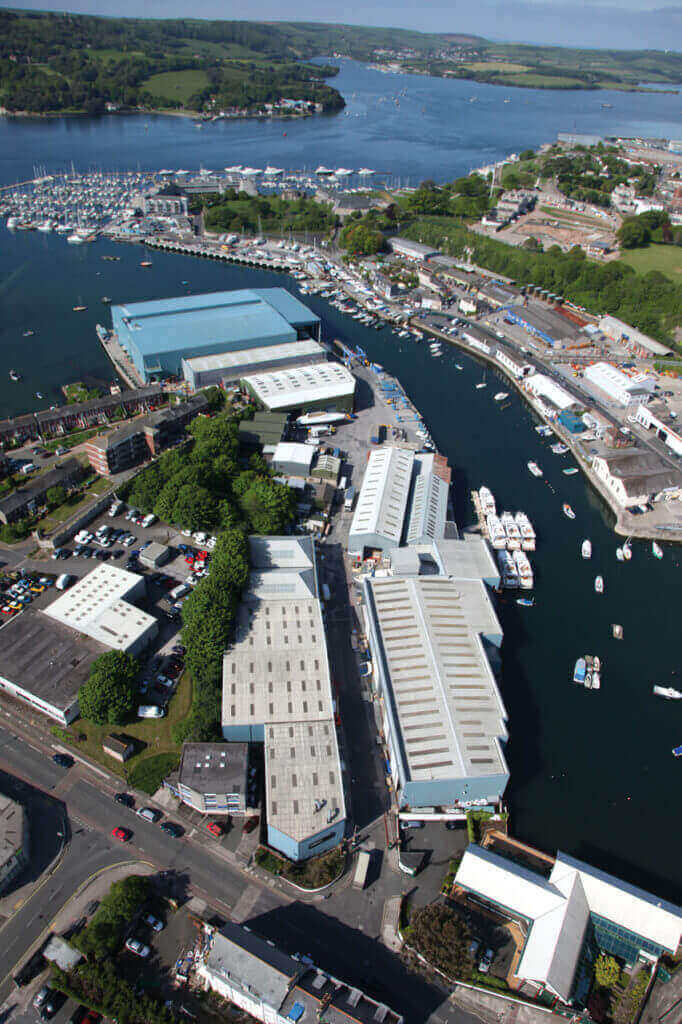 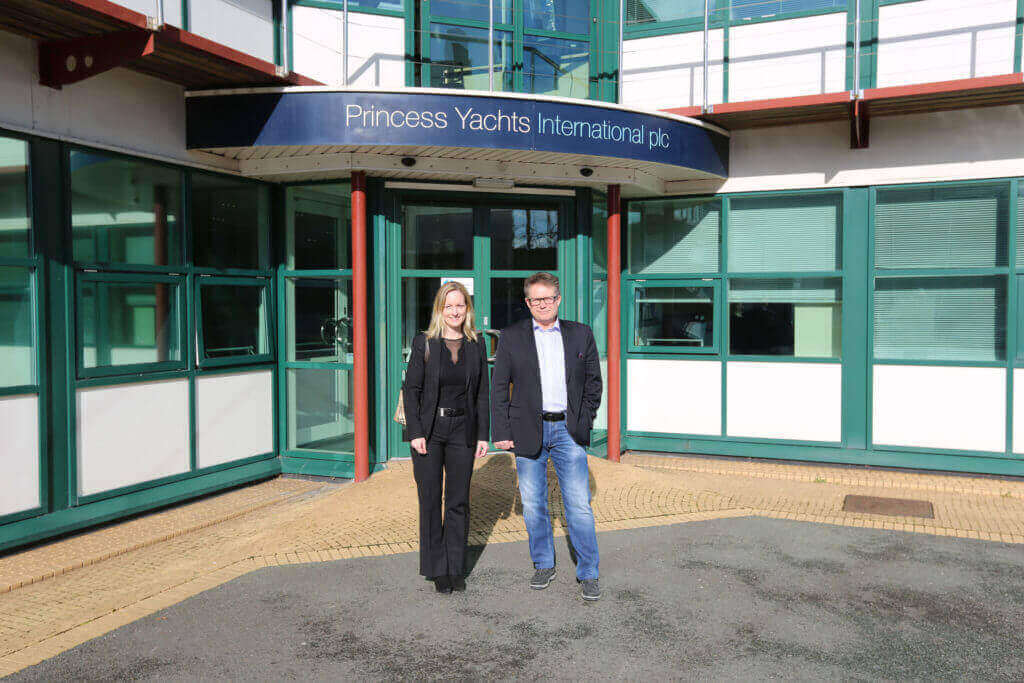 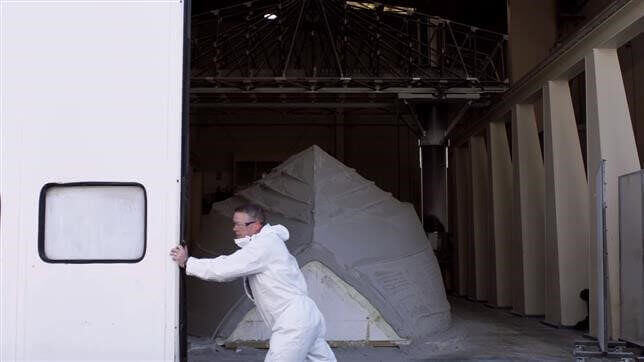 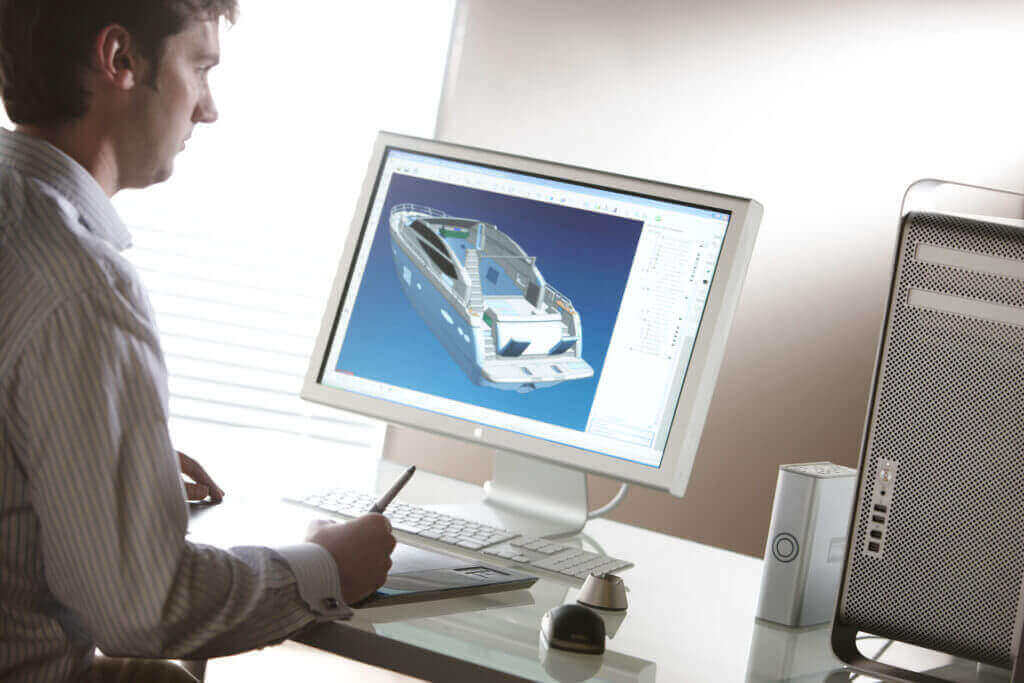 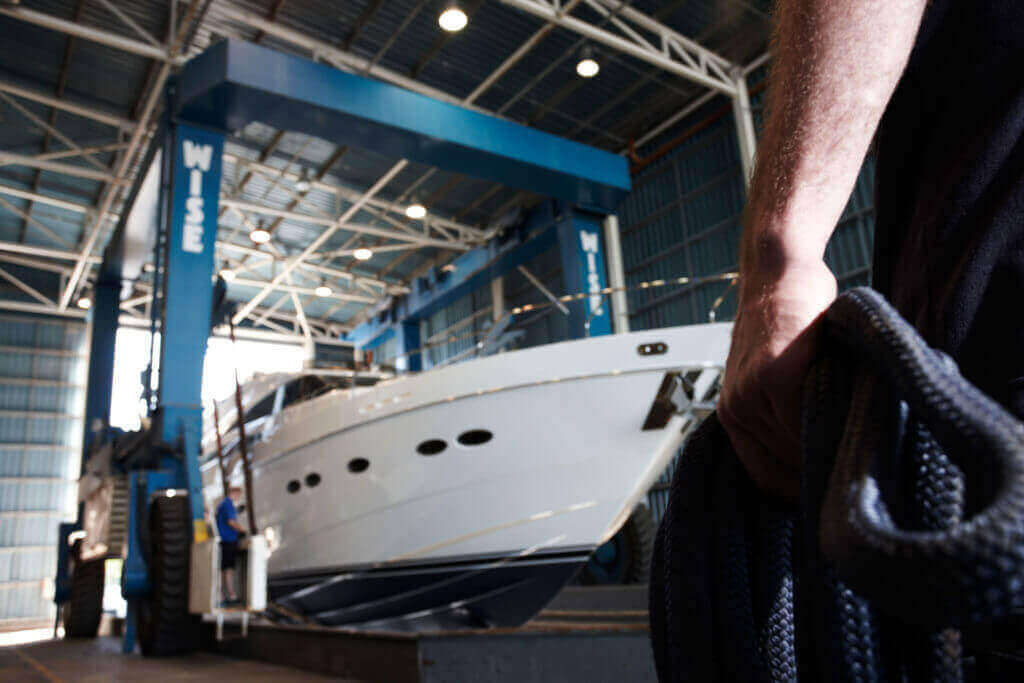 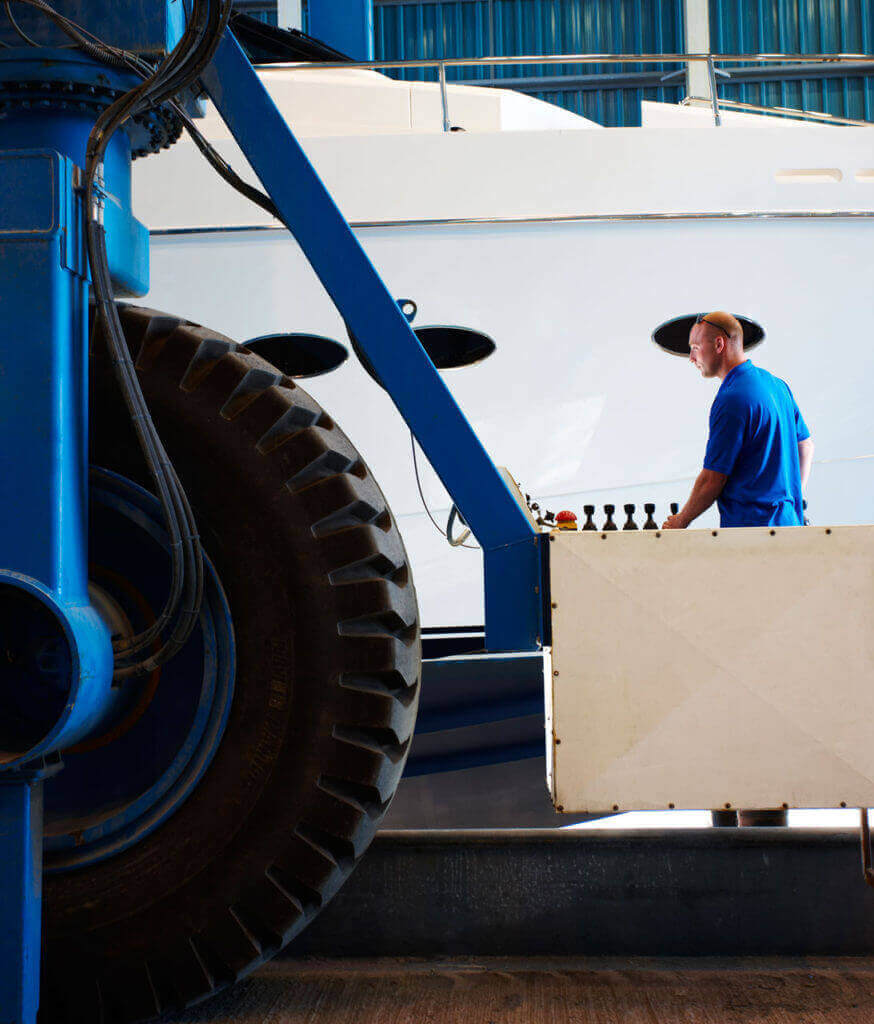 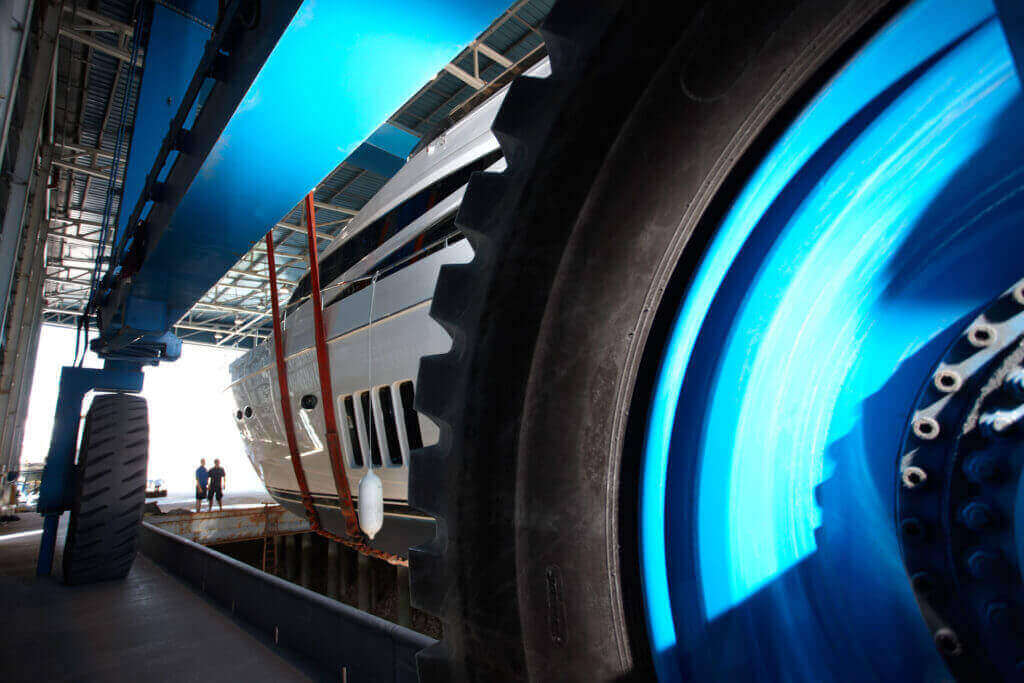 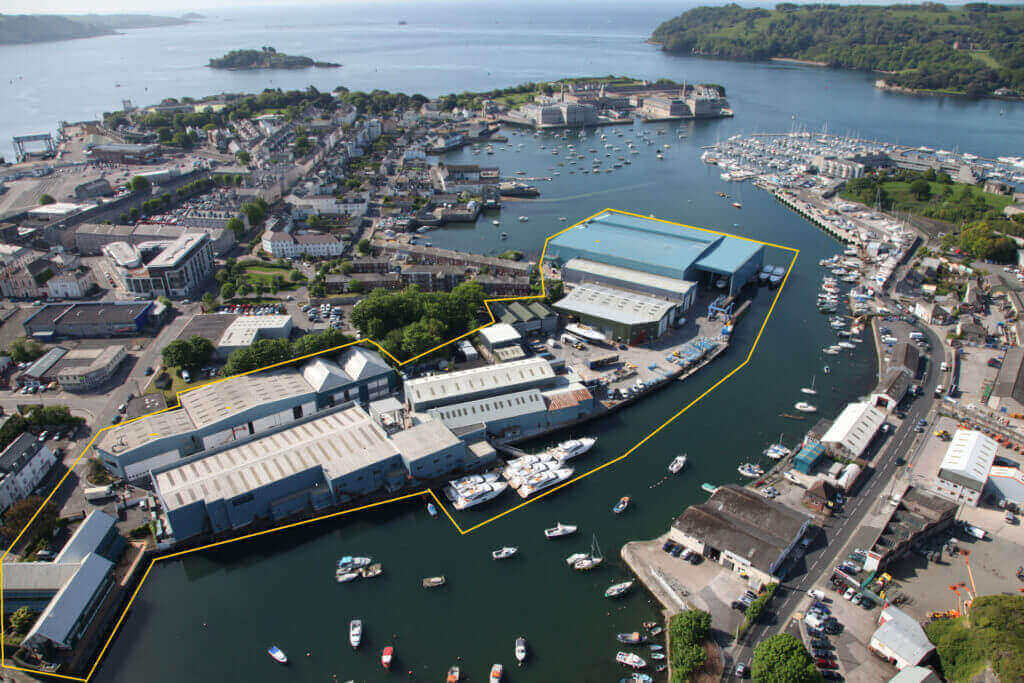 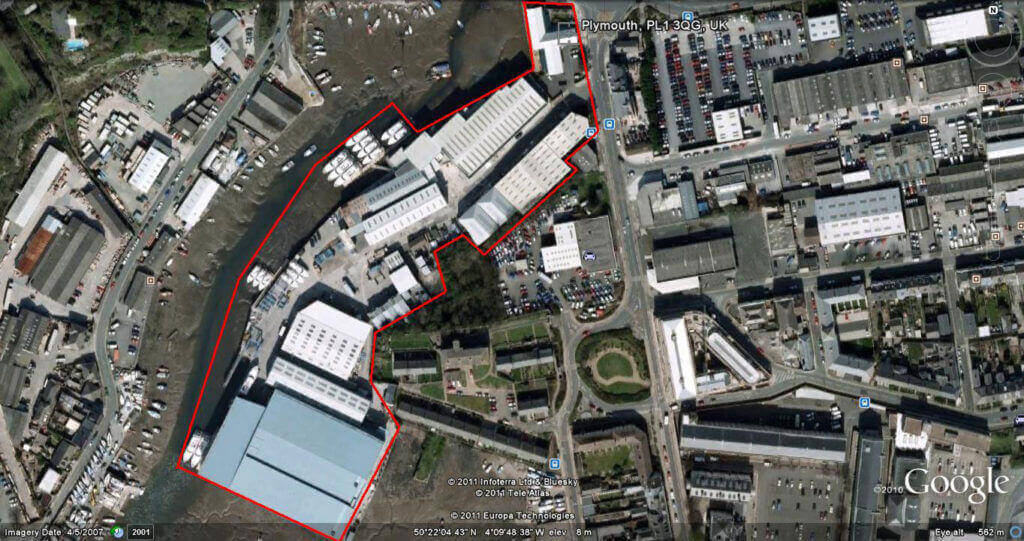 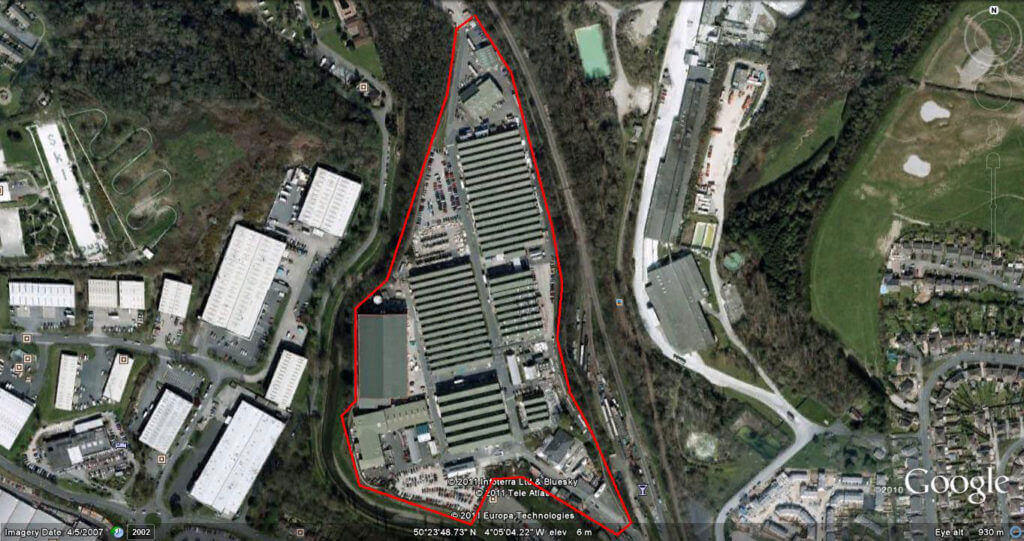 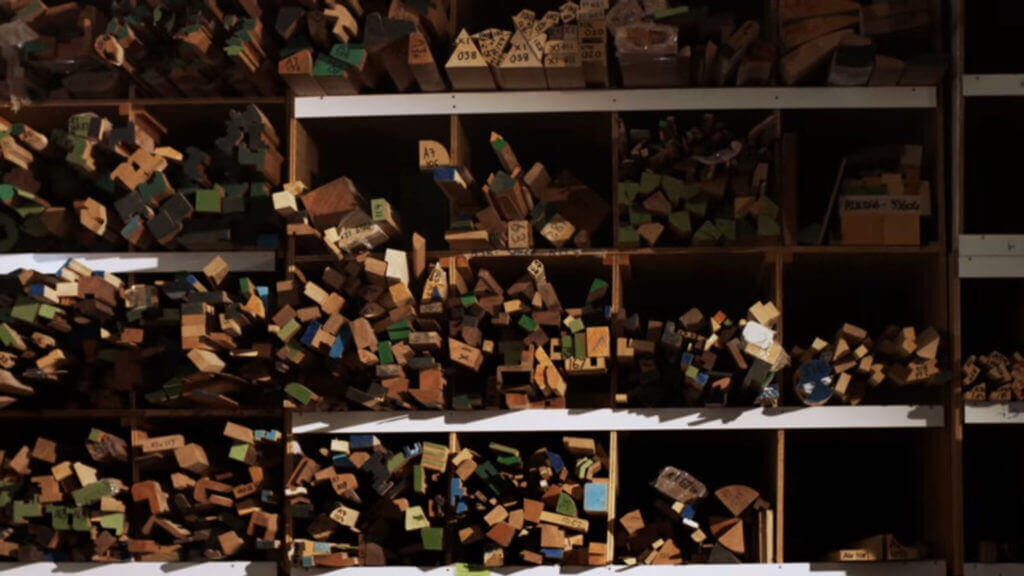 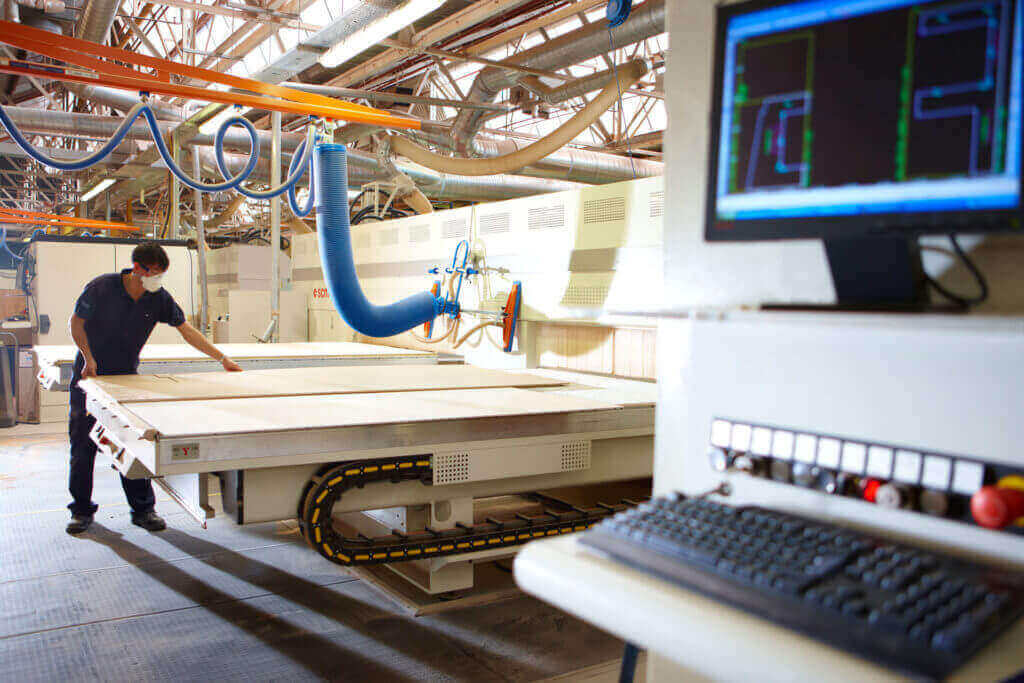 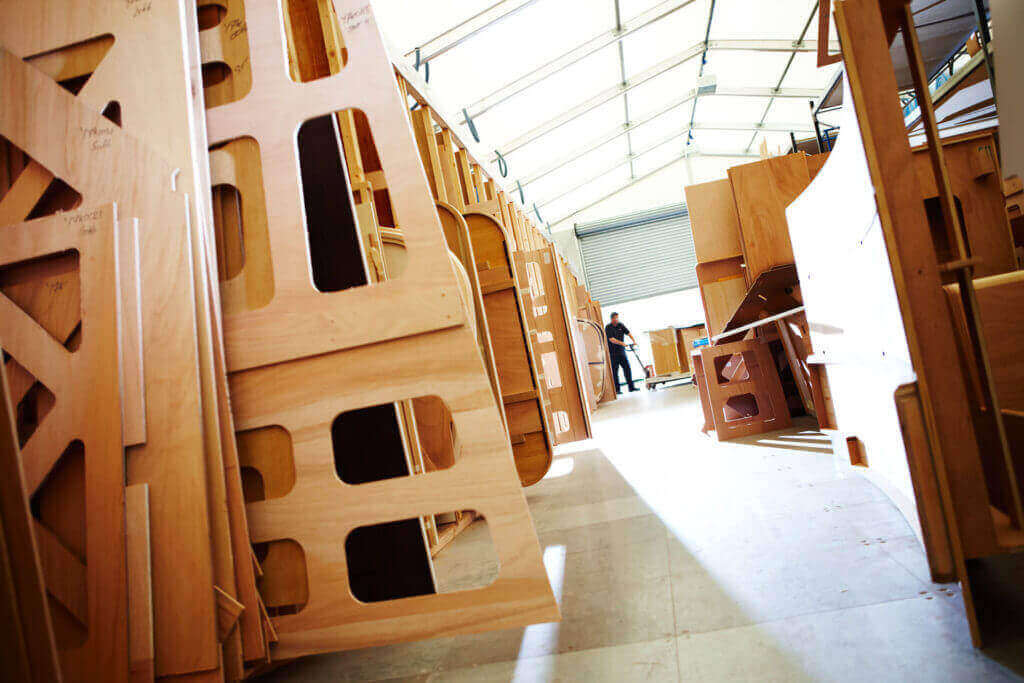 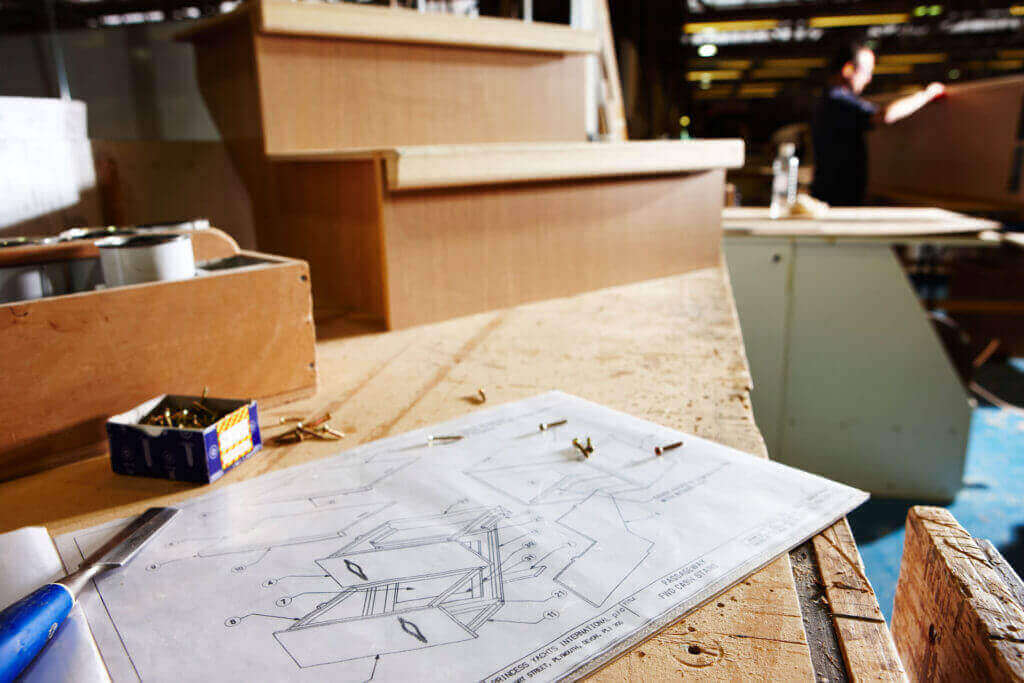 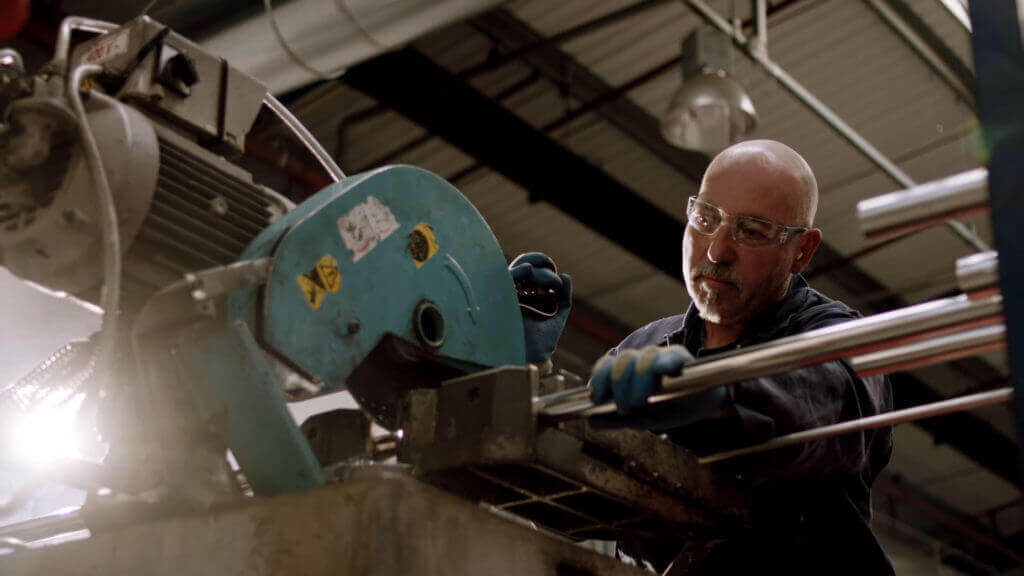 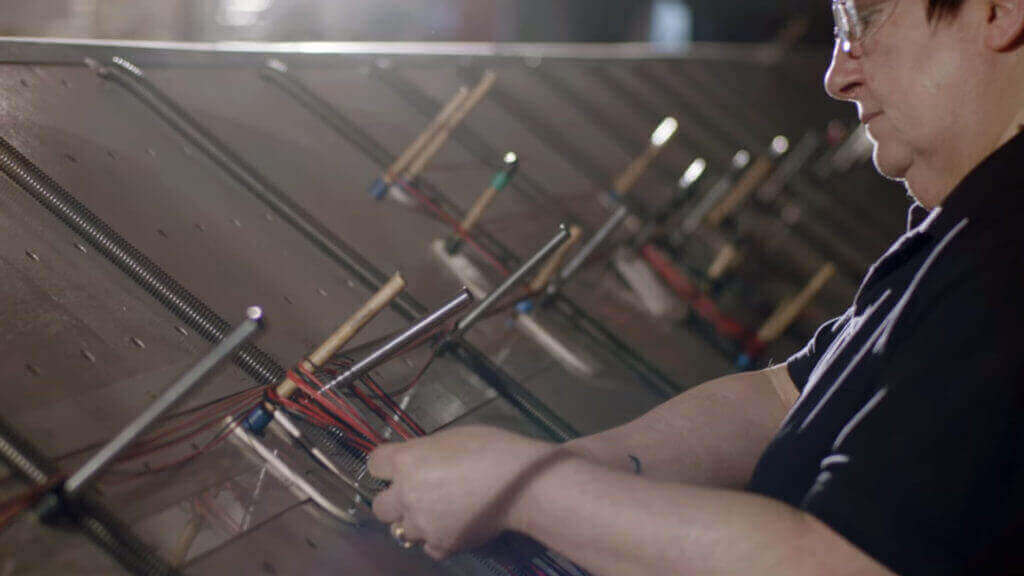 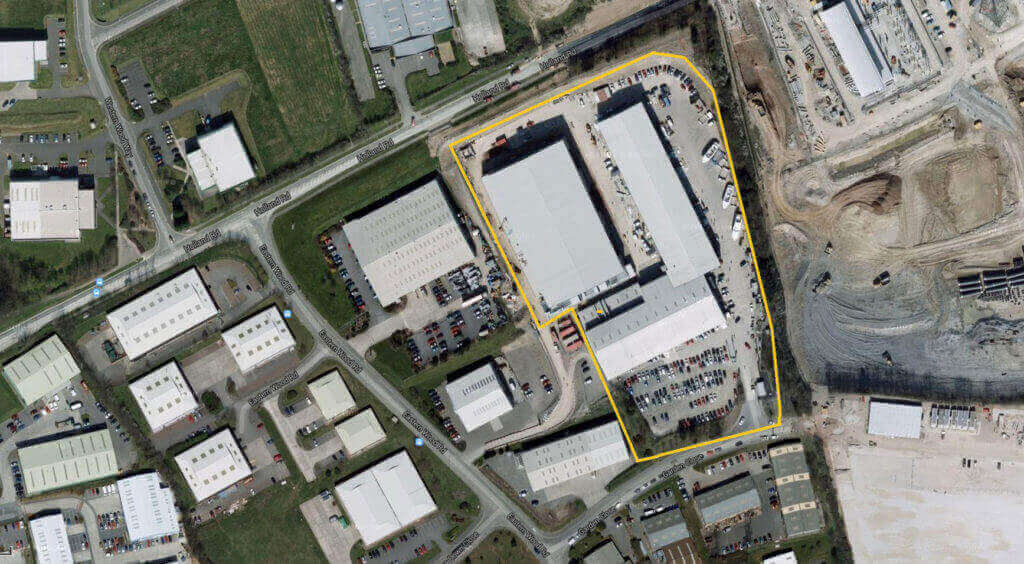 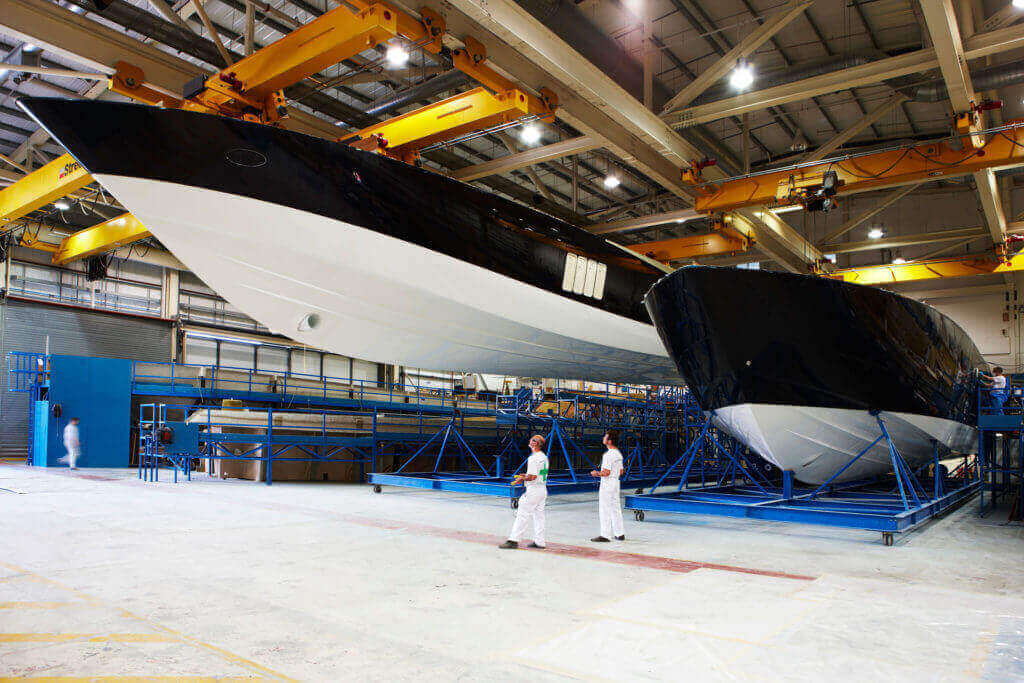 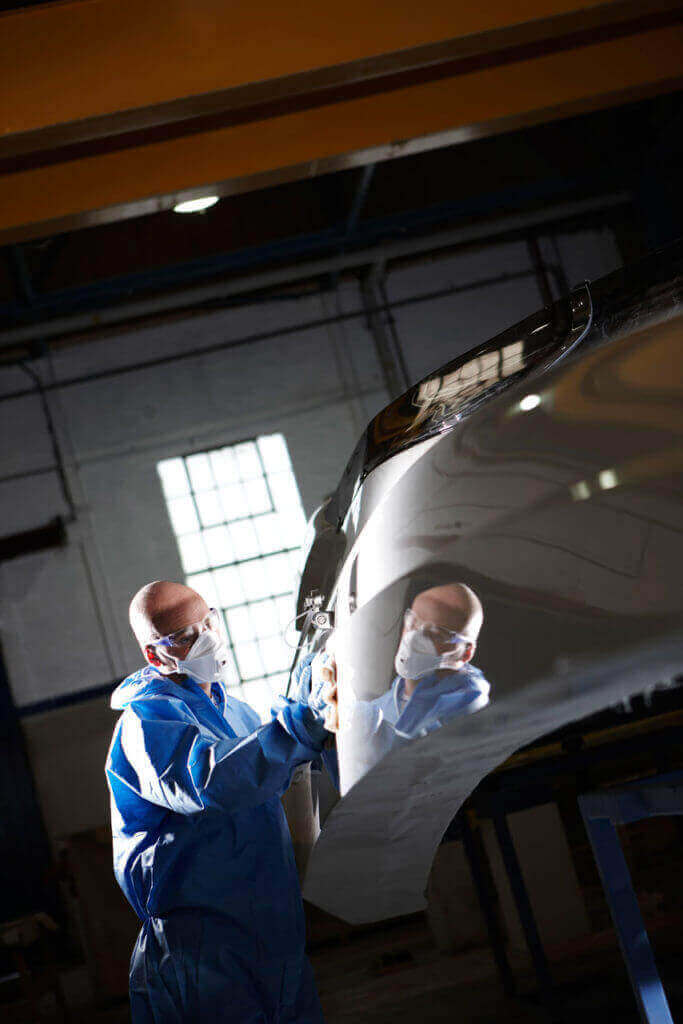 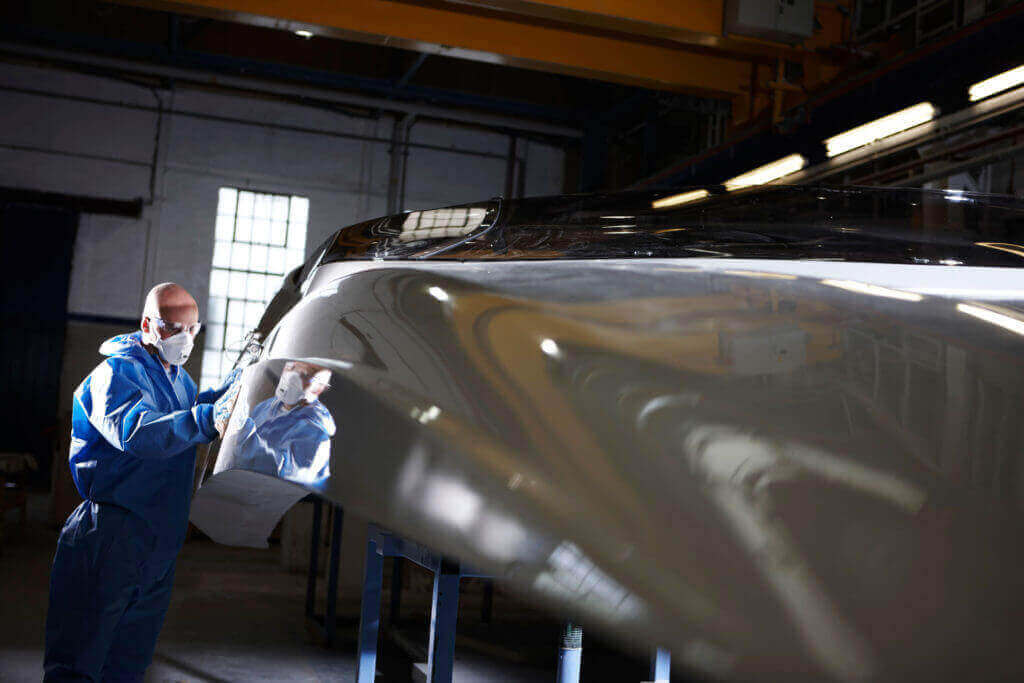 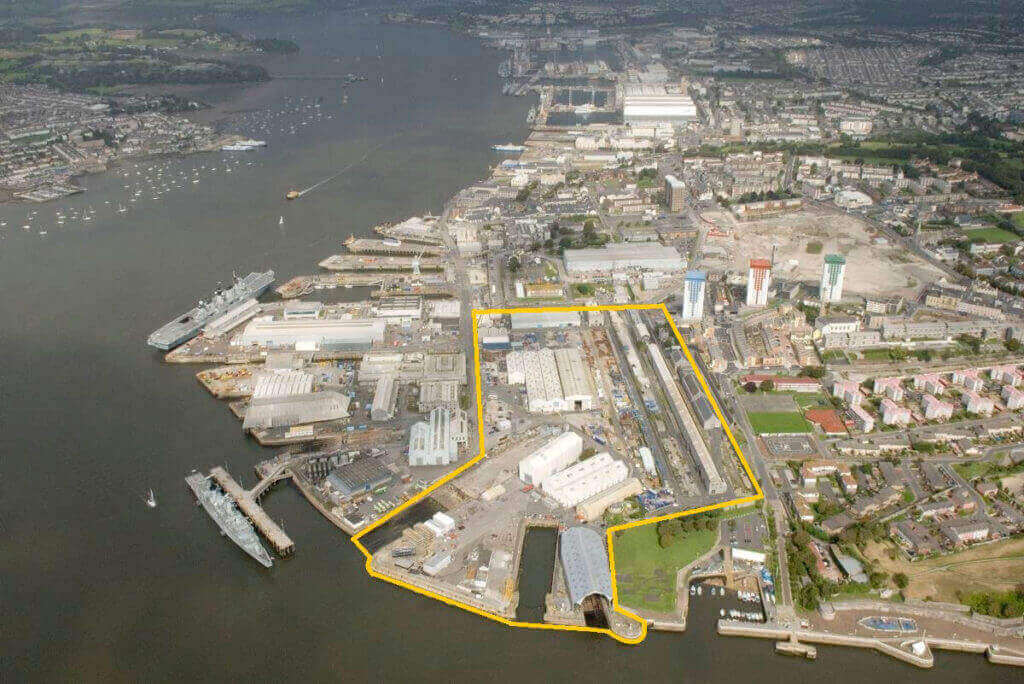 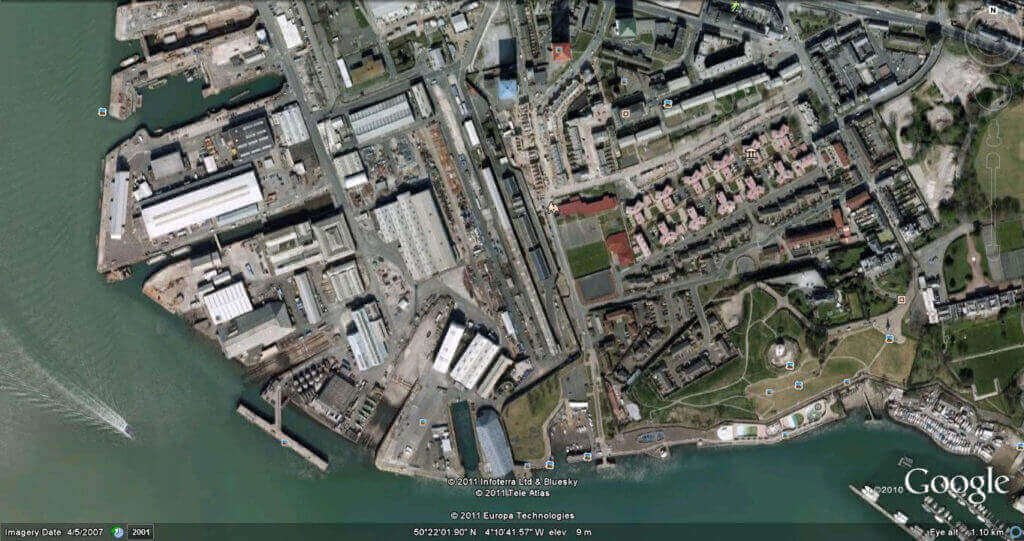 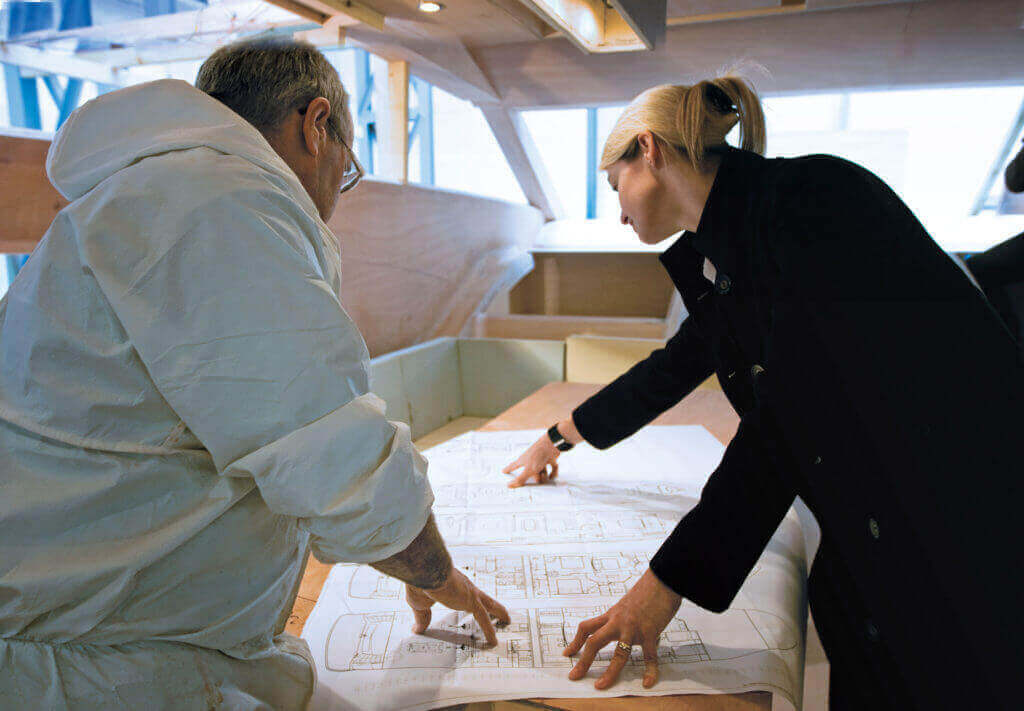 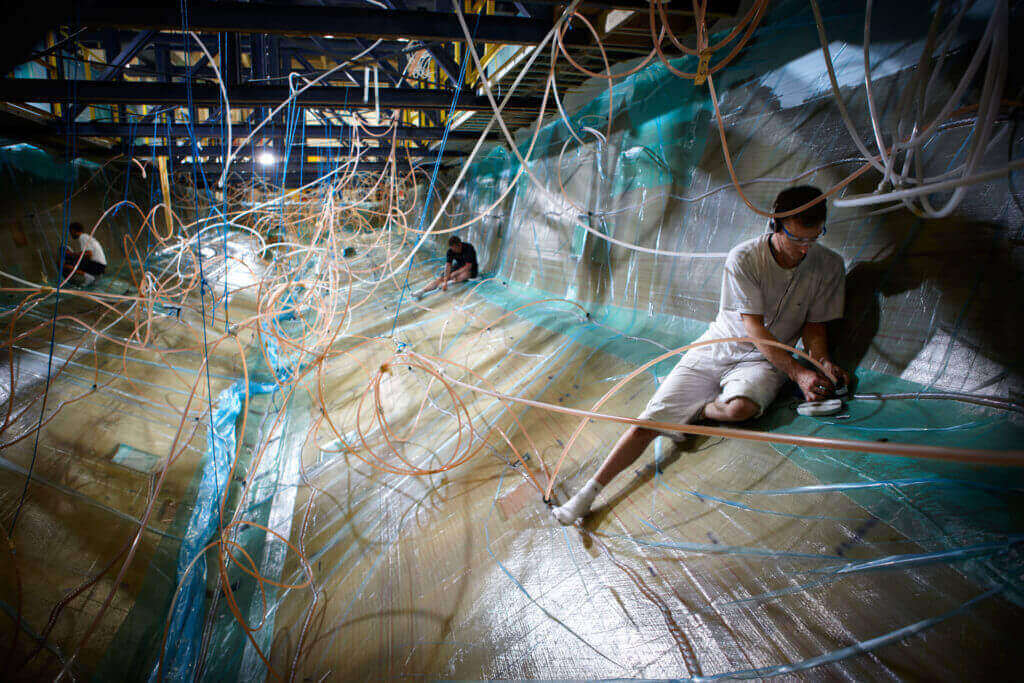 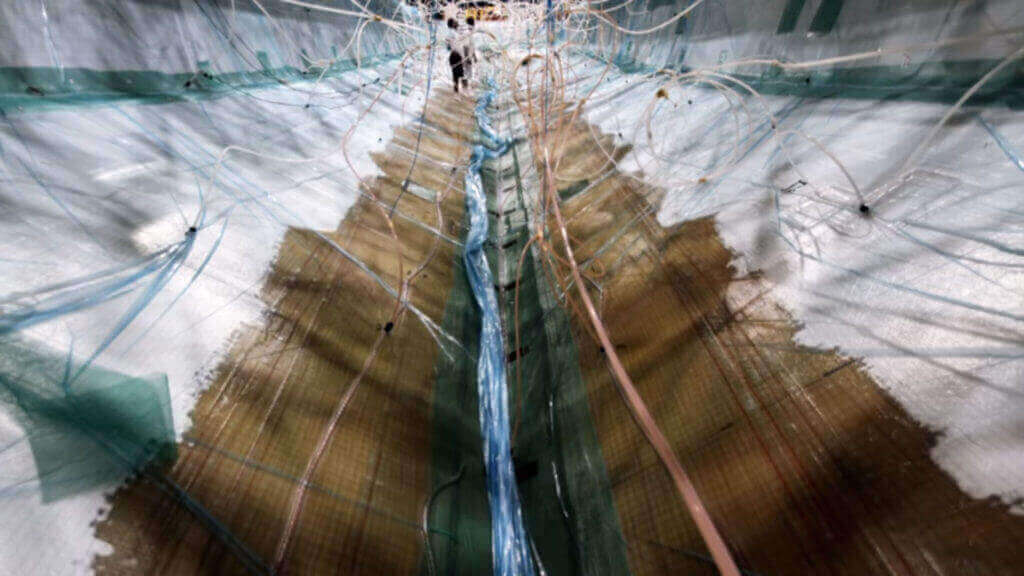 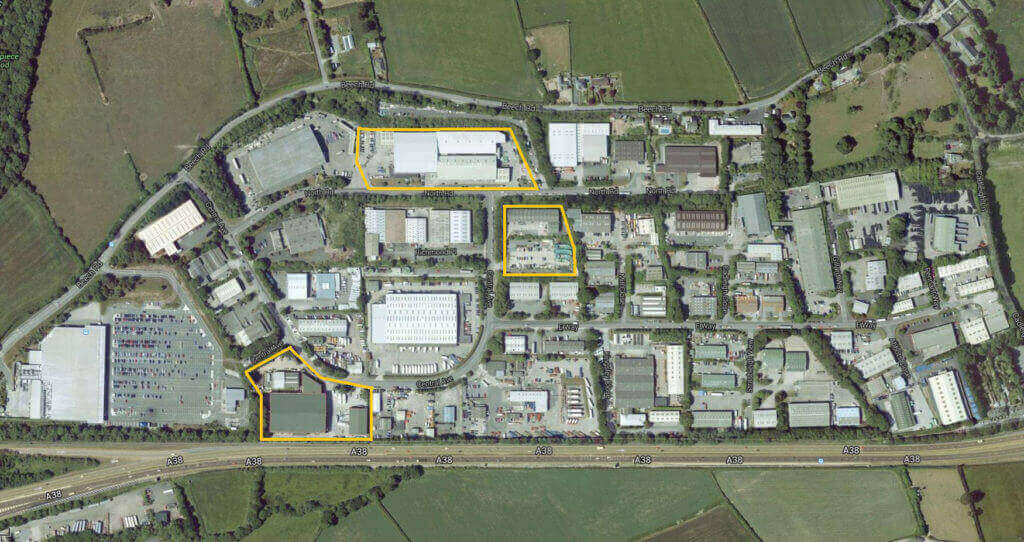 If the accessories or spare part needed is not available in our webshop please e-mail the following information to aftersales@princessyachts.se

If the accessories or spare part needed is not available in our webshop please e-mail the following information to aftersales@princessyachts.se

This website uses cookies to improve your experience while you navigate through the website. Out of these, the cookies that are categorized as necessary are stored on your browser as they are essential for the working of basic functionalities of the website. We also use third-party cookies that help us analyze and understand how you use this website. These cookies will be stored in your browser only with your consent. You also have the option to opt-out of these cookies. But opting out of some of these cookies may affect your browsing experience.
Necessary Always Enabled
Necessary cookies are absolutely essential for the website to function properly. This category only includes cookies that ensures basic functionalities and security features of the website. These cookies do not store any personal information.
Non-necessary
Any cookies that may not be particularly necessary for the website to function and is used specifically to collect user personal data via analytics, ads, other embedded contents are termed as non-necessary cookies. It is mandatory to procure user consent prior to running these cookies on your website.
SAVE & ACCEPT